You are here: Home » News » Swimming » The benefits of Swimming

The benefits of Swimming

First, the body is evenly slim, and the energy metabolism is increased.

1 Water temperature: The temperature in the water environment is generally lower than the body temperature, and the temperature can be transmitted through the water even when it is still in the water. For example, the heat lost in 15° water for 15 minutes is about equal to the heat lost on land for 1 hour; 2 resistance: the density of water is much greater than the density of air, and the movement in water needs to overcome the resistance of water to make the body move. More energy is converted into kinetic energy; 3 multi-joint movement: in the water, it usually depends on a lot of muscles and joints to coordinate the movement of the body, the muscles involved, and the resistance of water is also the conversion of energy into kinetic energy. An important factor; 4 posture: different swimming postures consume different energy. For example, the same speed crawling energy consumption is greater than that of breaststroke (still from the perspective of energy conversion). From the above four points, we can understand why the water environment can consume more energy, and each joint can get a balanced exercise. When the body fat percentage is reduced, the ratio of dimension to strength of various parts of the body can be guaranteed. 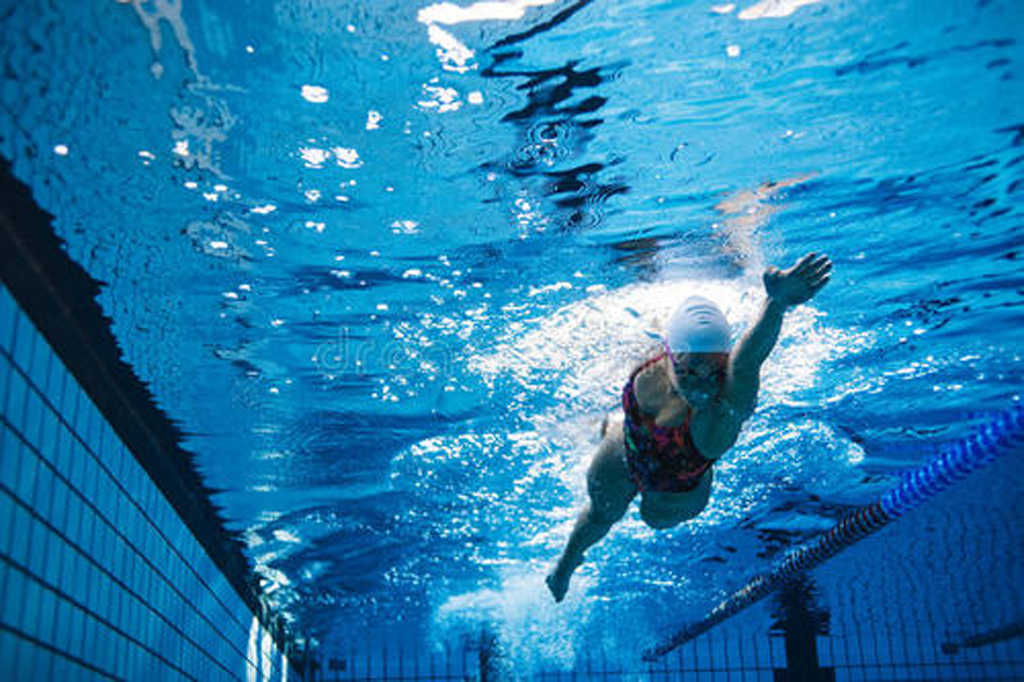 Second, increased lung capacity, increased respiratory capacity 1 exchange of water breath can be seen as a form of deep breathing, can effectively stimulate respiratory function, improve oxygen uptake, etc.; 2 water density is greater, in the chest and abdominal cavity in the water To withstand greater stress, breathing is more difficult. At this time, the muscles associated with breathing are required to contract and relax more vigorously to meet the oxygen supply requirements during exercise in the water, so the ventilator capacity is improved. It can be seen from the above two points that the oxygen uptake capacity and lung capacity of people who have been swimming for a long time can be effectively improved. 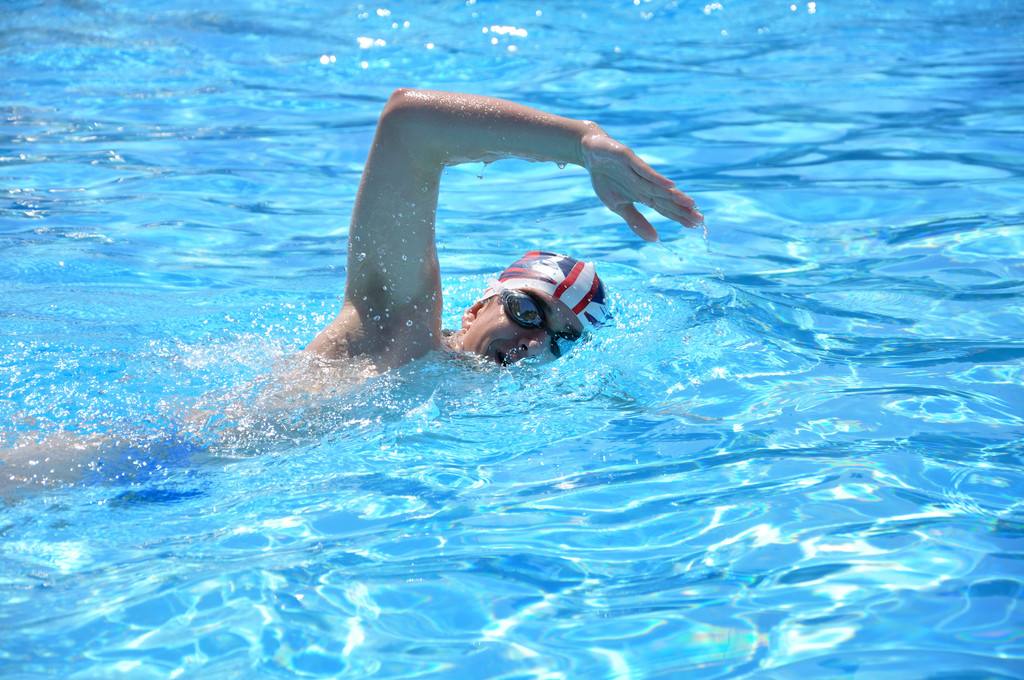 Third, the cardiovascular function is improved. Because it is generally useful, the venous blood is more likely to flow to the heart, so the venous return flow increases. In addition, it is mentioned above that the breathing in the water environment will deepen, which means that the suction of the venous return is increased; the movement in the water is mostly a single repetitive movement, and the muscle activity is more rhythmic. Extrusion. The last thing to mention is that water has a massage effect on the skin and small blood vessels. The above description is directed to facilitating venous return in an aqueous environment and effectively improving cardiovascular function. 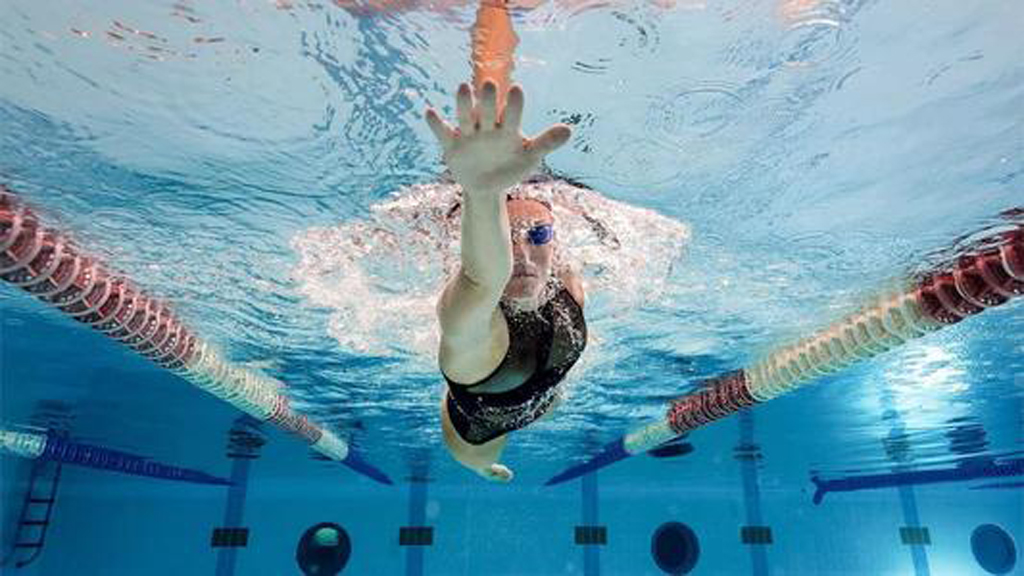 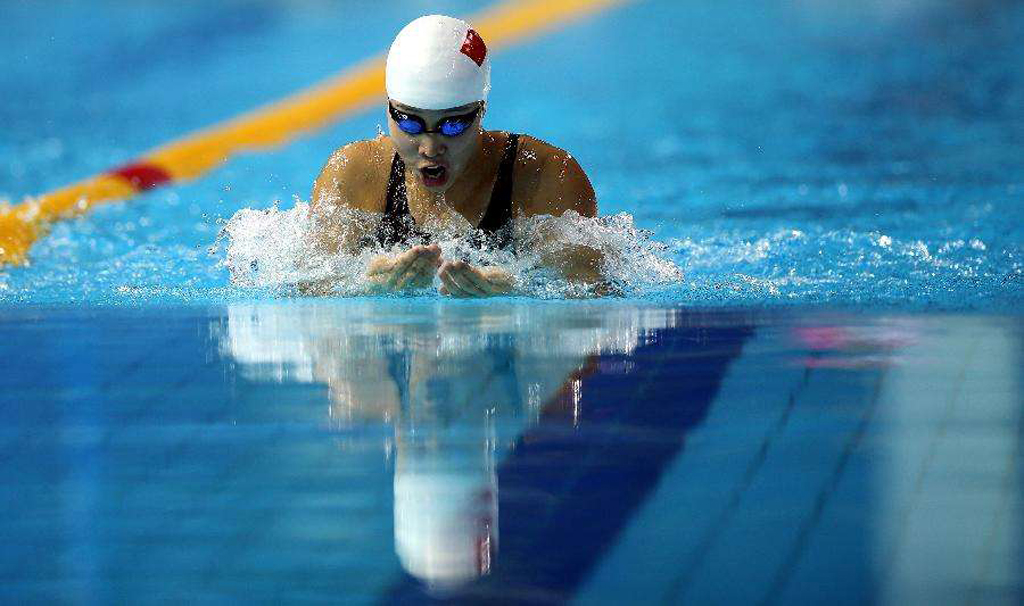 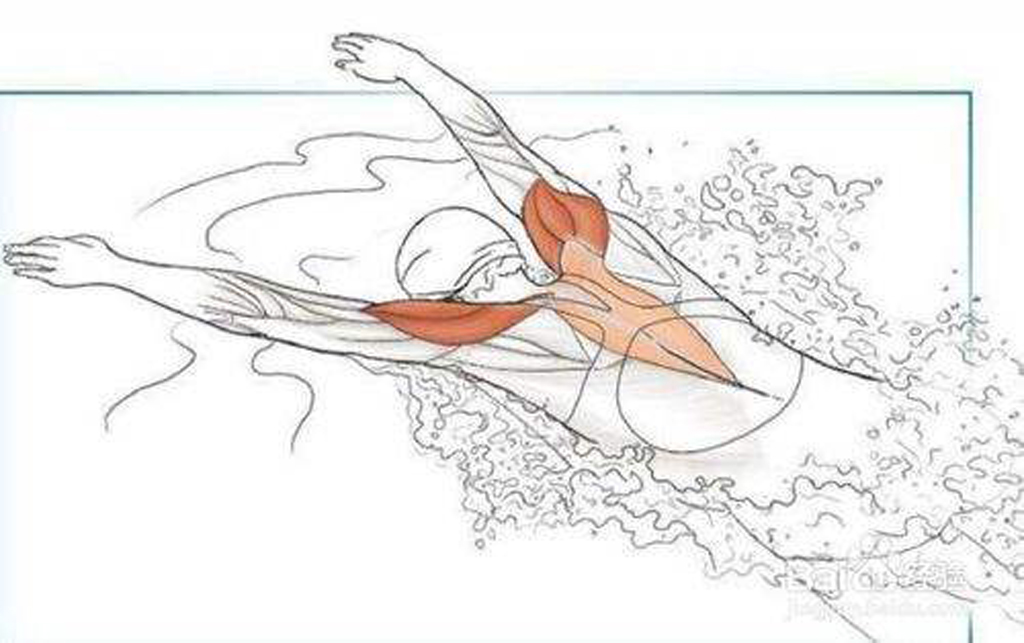