You are here: Home » News » The learning skills of freestyle swimming

The learning skills of freestyle swimming

The full shoulder movement after moving the arm into the water is actually a very important part of the entire upper body movement in the freestyle hand movement. Only by naturally making and completing the shoulder-sending movement in the process of stroke, can it be considered as the completion of the initial stage of freestyle.

How to fully send the shoulder? It's very simple, just stretch your arms and try to reach the imaginary baby in front of you, how far you can reach! Do you see the athlete's wall-touching action when they reach the finish line? The arm seemed to grow a foot suddenly, that's how it felt! 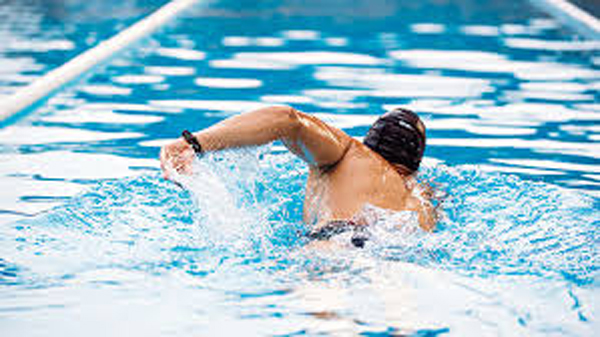 Full shoulder delivery is the guarantee of the following links:

The novice has a poor sense of water, being manipulated by water, and his body is like noodles. Fully sending the shoulders can make your body be straightened to the maximum, and the resistance is much smaller immediately. Standing indoors, trying to reach the fluorescent tube with one hand...

At the beginning, because the log rolling body of the body is not deep, I always reluctantly make movements, and sometimes roll sometimes sometimes not roll, making it dizzy. After the shoulders were fully sent forward, the body was naturally driven to measure the rotation, and the logs began to roll :-). If you turn your head and bite your shoulders a little bit, you can inhale easily. And at this time, the other hand is just in the water pushing stage, one hand is fully stretched forward, and the other is pushing hard, the reaction force and the reaction force are all, balanced! 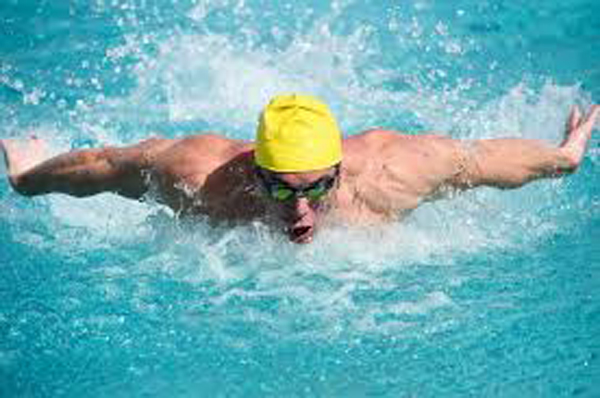 After extending the arms and sending the shoulders, start the water-holding motion. At this time, as long as you think of pulling your hands directly (in a straight line) toward your chest and abdomen, you will naturally make a high-elbow-holding motion. Pay attention to pulling towards the chest and abdomen, pulling towards the ribs on the same side can easily drag and slip the elbow. When you first start practicing, you might as well move a little bit, such as pulling to the opposite side of the rib, to understand the essentials of the action.

When watching a master at the pool, there is always a forward movement of his body when he stretches his arms forward. It looks good, but also looks very watery. At first I thought it was caused by pushing the water hard with the other hand. After consulting others, I learned that this The forward movement still comes from the full shoulder delivery, but the shoulder delivery slightly lags behind the arm movement. I have experienced it several times, and it feels so, I don't know if it's right!

Use shoulder, back and waist muscles to participate in the stroke 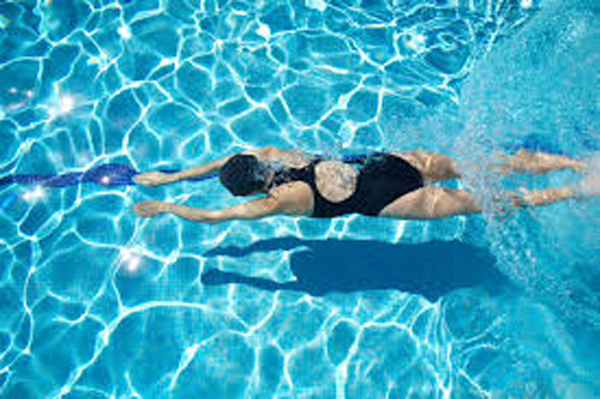 Can avoid moving arms across the midline 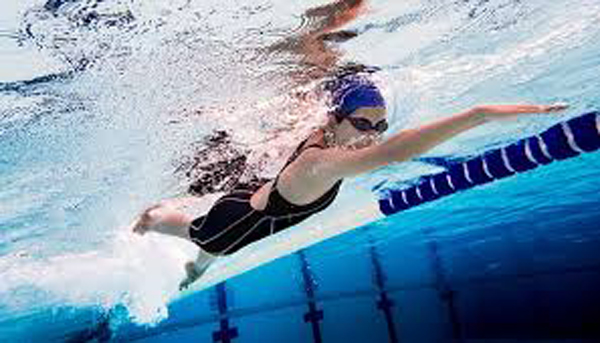 The last and most important point is: Fully sending the shoulders can make the movements of your arms easier to fix, unlike before, straight strokes for a while, S strokes for a while, elbows for a while, and elbows for a while. It was different last time. Thinking of holding water and forgetting to move his arms, thinking of moving arms and forgot to turn shoulders, just thinking about turning his shoulders, his hands crossed the center line again. I don't know if it can be understood that way. Fully shouldering is a main line, and basically the movements of the hands or the upper body can be organically stringed.