You are here: Home » News » Four key to freestyle breathing

Many beginner freestyle friends, especially breaststroke transition to freestyle, find it very difficult to "ventilate". Some people sink their bodies as soon as they breathe, and some people always choke water when they breathe.

There is a problem with the "ventilation" movement, sometimes it is necessary to check the "beating" and "rowing" movements

In fact, the freestyle breathing movement is generally a major bottleneck for everyone when they begin to learn freestyle. Many friends get stuck when they learn to breathe. The reason is not necessarily that the "ventilation" movement is a problem, but it is "beating", " The flawed movements that existed at the stage of "stretching hands" affected the inhalation during "ventilation". 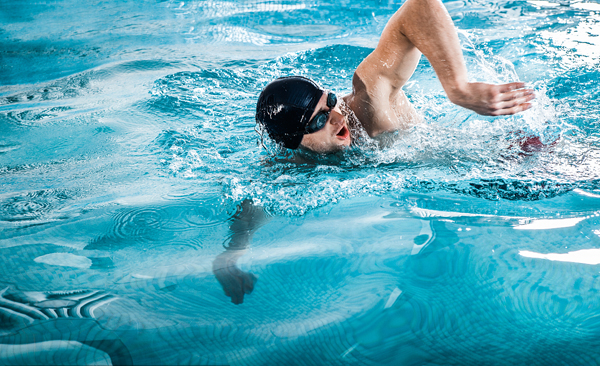 Why the freestyle learning process is "beating", "rowing hands" and then "ventilating", which has its reason. Leg kicks are usually practiced with some balance of the body and streamlined movement skills. These exercises are to lay a deep foundation for your body in the erratic water. With these foundations, you can add a hand-stroke movement to move forward steadily. , Plus the action of "ventilation" to inhale smoothly.

Imagine if the body is not streamlined, and the body will sway up and down when kicking. Does adding a hand-stroke movement will exacerbate this situation? It becomes an S-shaped swimming in the water, and then you can drink water directly after adding a breathing action. Too.

"Breath" and "breath" are often more important than "breath"! 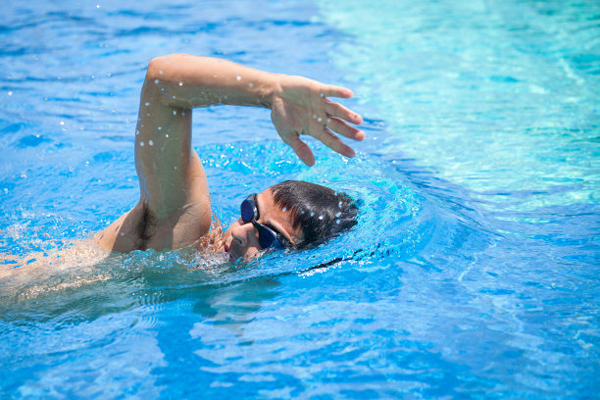 If there is no technical problem with kicking, rowing, or ventilating movements, but you still feel that you can't breathe or the ventilation is not smooth, that is, there is a problem with the breathing rhythm. To be correct, exhale with your nose when your head is in the water, and inhale on the water when you are ventilating, but the reason why many friends do not move smoothly is because they do "exhale" and "exhale" when the mouth comes out of the water. The action of "inhale" disrupts the rhythm of the action. It was originally the time of "inhale" one action, but did two actions of "exhale" and "inhale". The inhalation time became shorter, but the body's instinct responded I want to breathe enough air, so the head is raised, the higher the head is raised, the lower body is sinking, which destroys the streamline of the body and increases the excess water resistance, and the head will rise and fall every time it encounters ventilation. Of course, swimming feels laborious and unsmooth.

Before the breathing mouth emerges from the surface and inhales, it exhales with the nose to form bubbles.

Exhale your nose and breathe in your mouth! 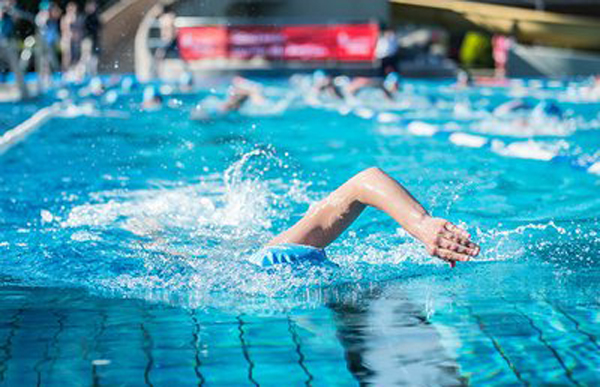 Many friends have never been in the water, because they signed up for the triathlon competition before daring to enter the swimming pool. First of all, encourage them to be brave!

And these friends will bring the breathing pattern on the land into the water, for example, "nose spit and suck" or "mouth spit and mouth suck". In fact, the correct way of breathing in freestyle swimming is "nose exhale and mouth suck". In the water environment, under the splash of water, if there is a little water entering the mouth when the mouth is inhaled, there is a chance of spitting out, but if it enters the nose, it is directly uncomfortable to the nasal mucosa. Therefore, before the ventilation, the nose keeps exhaling all the time, so that the nasal cavity can be held unobstructed, and it is less likely to feel the "nose choking water" when the mouth is inhaled. 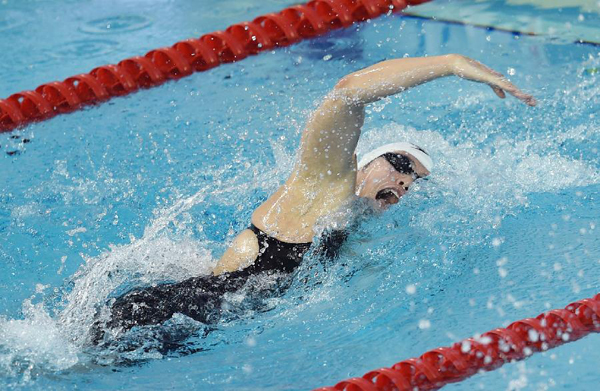 Although, swimming is considered to be the safest, least sporting injury and most suitable for injury rehabilitation. But there are always people who do not fight for the ventilation position, causing problems with the neck and shoulders. Because the freestyle swimming head is too hard and the angle is too large, the cervical discs bulge or even rupture, so you must not underestimate the "ventilation" posture.

Many friends' ventilation is imitated by other swimmers during self-study, and the action is to draw a scoop according to the gourd, but the result of this learning will inevitably be inverted because of "know what it does not know what it is." A "head-up ventilation" appears. 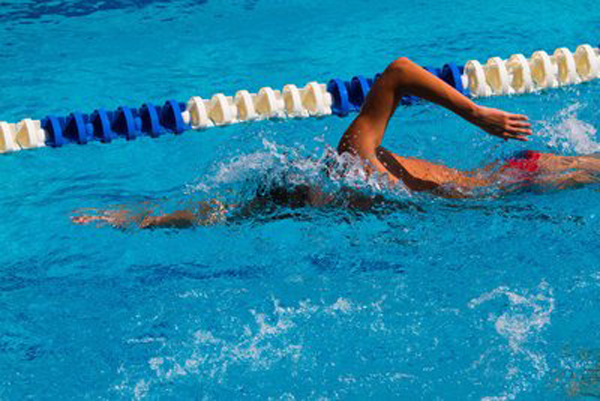 The central axis should be the direction of the yellow line, but the ventilation changes to "head up", making the head deviate from the central axis, which not only easily causes cervical spine injury, but also the lower the upper body, the heavier the lower body and the sleek shape of the body. And increase the excess water resistance.

The correct posture can avoid sports injuries, how to ventilate to avoid injury, the secret is: the body turns the head to turn! 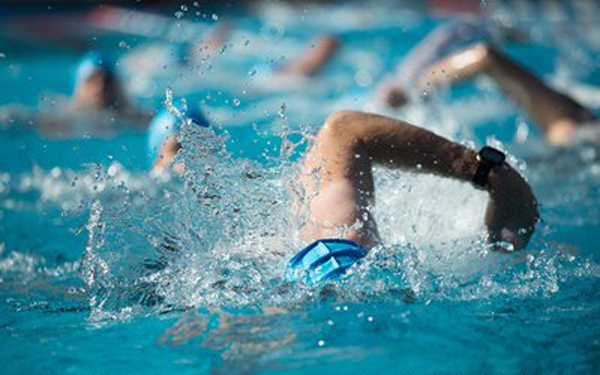 "Based on the balance and stability of the central axis, the rotation of the body drives the head to rotate."

In addition, the ideal way to ventilate is to be able to "ventilate on both sides", because only one side is used for ventilation, the swimming direction will be biased to one side without consciousness, and only certain muscle groups on one side are used to cause muscles Development is uneven. However, in the early stage of learning the ventilation action, you can first practice the habit of using the side, and wait for the ventilation of the idiomatic side to be smooth, and gradually perform the ventilation practice of the non- idiomatic side.